Under a new law, 18-year-olds can possess tobacco, but not buy it 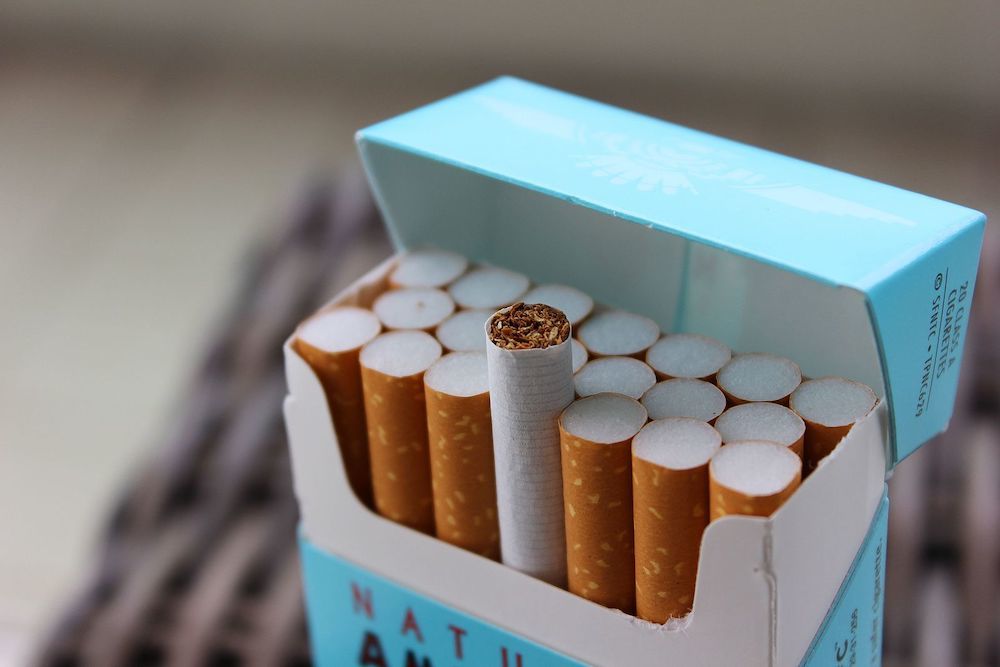 New federal tobacco laws have caused some confusion among retailers and buyers.

The FDA regulates all tobacco products, including e-cigarettes, hookah tobacco and cigars. People who sell tobacco products must comply with all federal laws. Lee County Sheriff Stacy Weber said the change is simple.

“It is now illegal for a retailer to sell any tobacco product–including cigarettes, cigars and e-cigarettes–to anyone under 21,” Weber said.

What has confused some people is possession of the products by teenagers.

“Raising the minimum age to buy tobacco does not include possession,” Weber told WGEM news. “In Iowa, people who are 18, or 19 or 20, can legally have tobacco."

He said there isn't a law to enforce. If teenagers under 18 are caught with tobacco products, they can be cited and subject to fines. Weber said the new Tobacco 21 law has not made more work for his deputies and law enforcement will continue to monitor retailers as they always have.

“We do go into the retailers and try to do controlled buys with underage people. This is done yearly,” he said.

Increasing the minimum age of sale for tobacco products to at least 21 years old will significantly reduce youth tobacco use and save thousands of lives, the American Lung Association (ALA) said.

Raising the legal age to buy cigarettes targets their suppliers, the ALA said. Younger kids often rely on friends, classmates and peers to buy tobacco products for them. Since students do not typically reach 21 years old while still in high school, increasing the age of sale will greatly reduce the number of high school students who can obtain tobacco products.

Want to get notified whenever we write about Lee County ?

Sign-up Next time we write about Lee County, we'll email you a link to the story. You may edit your settings or unsubscribe at any time.