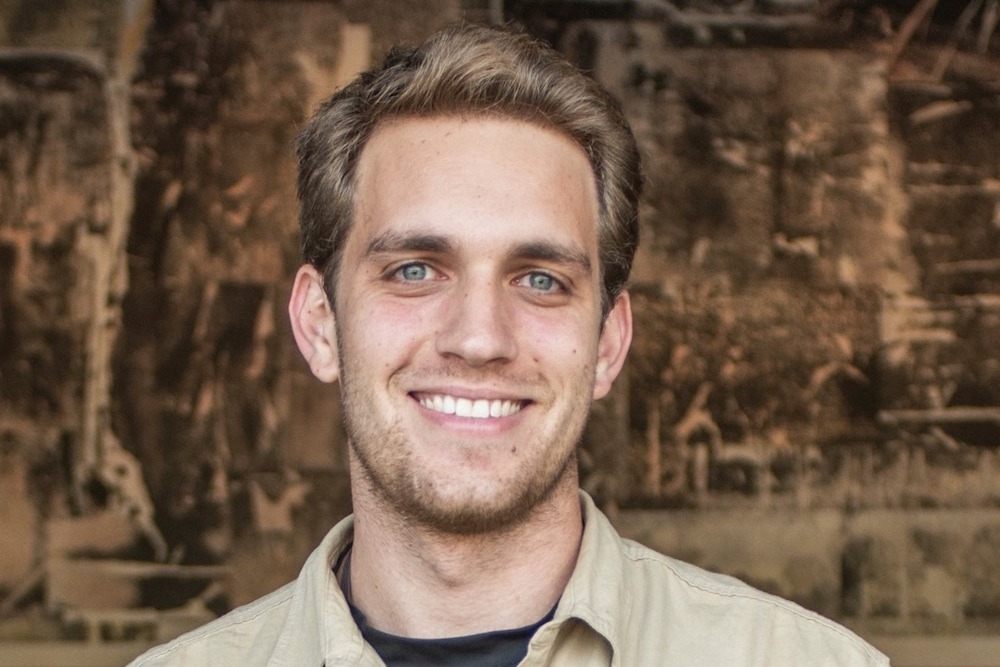 Iowa farmers have mixed feelings about the Trump administration’s trade war with China, according to a podcast by the Paulson Institute’s MacroPolo think tank.

The new podcast series premiered on Jan. 6 and is co-hosted by journalist Holly He and Matt Sheehan, a nonresident fellow at the Paulson Institute's MacroPolo think tank.

The podcast, called Heartland Mainland, is focused on politics within Iowa, where agriculture, universities and manufacturing are all affected by the ebb in Chinese and U.S. relations, Sheehan told the Des Moines Register. Sheehan interviewed farmers and others on trips to Des Moines, Davenport, Ames, Iowa City and Muscatine.

Pete Buttigieg and Andrew Yang gave interviews in a recent episode of the podcast discussing the U.S. presidential election, according to a Twitter post by MacroPolo on Jan. 15.

Farmers had a positive attitude towards the trade war as they were paid under a bailout program started by the Trump administration to counteract the effects of the trade war with China, and did not complain about their losses in crop sales due to the trade war, Sheehan told the Register. Farmers also thought that supporting the trade war was a patriotic duty.

However, farmers criticized the government over a less effective subsidy, the ethanol mandate. Farmers have not been able to sell enough crops due to a program of waivers for legislation’s mandatory buyers, Sheehan told the Des Moines Register.

Iowa universities have also taken a hit in the trade war, as the number of Chinese students attending the University of Iowa and Iowa State University fell by about a quarter between 2015 and 2018, the Des Moines Register reported.

Chinese culture, and President Xi Jinping, is a focus of the series.

“In Muscatine, Iowa, we visited the family home shrine where Xi stayed on his first trip,” Sheehan said in a Twitter post on Jan. 13, 2019. “We talked with the Director of Muscatine's National Pearl Button Museum about how this little accident of history reshaped the city: more tourism, culture and Chinese investment."

Want to get notified whenever we write about Donald Trump ?

Sign-up Next time we write about Donald Trump, we'll email you a link to the story. You may edit your settings or unsubscribe at any time.