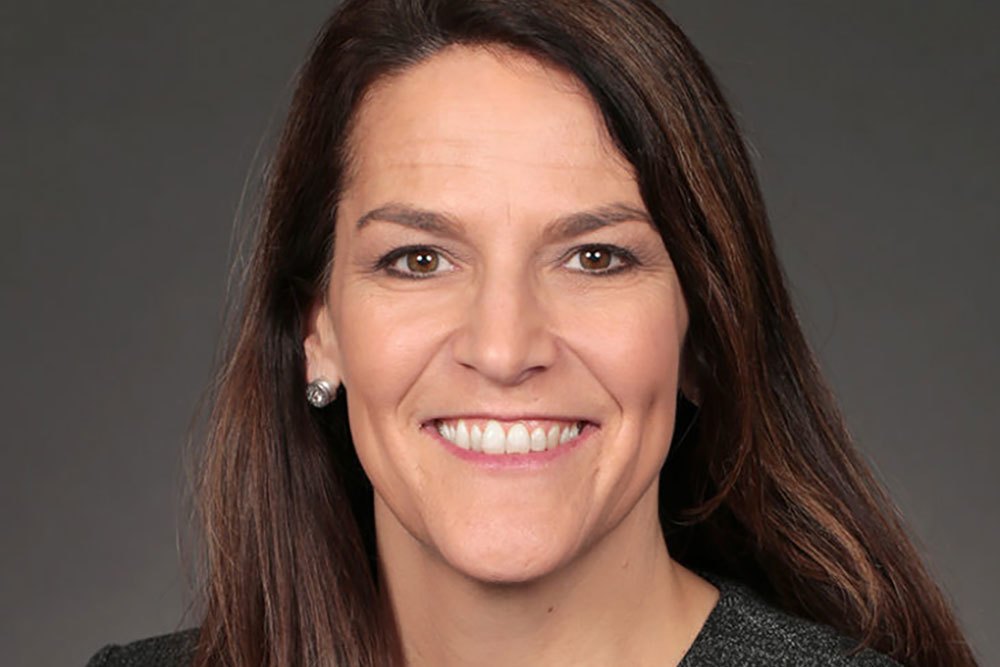 State Sen. Chris Cournoyer, R-DeWitt, said in a recent interview that it’s time to bring a little common sense to the table when talking about school safety.

“It’s frustrating to me, coming from a nonpartisan school board where we are actually trying to do stuff that makes sense,” Cournoyer said. “We were there for two reasons: the students and the taxpayers. There’s not that mentality that we win or lose. It was about the students, and the taxpayers.”

She said she wants to start a conversation about preventing school shootings and school violence without discussing gun control.

“It’s just frustrating where there’s a lot of finger pointing and blaming and nothing that looks like a solution at all. And too many of our hot topics these days feel like that,” she said.

Cournoyer said there are several ways to improve school safety that can be addressed without making the conversation into a partisan argument.

The first step, she said, is to focus on school security.

“Whenever you are thinking about designing a new building, or remodeling an existing building, how are you incorporating security and safety into those designs?” she asked. That means taking a look at security systems, but also at other design features. Landscaping can be designed to cut down on places for shooters to conceal themselves, she said, and buildings can be designed to eliminate blind spots without making the students feel like they are in an impersonal institution.

She said schools in her district are required to conduct active shooter training, and she’d like to see that expanded.

“It involves making informed decisions whenever there is some sort of intruder in the school. That’s something they won’t just use in school,” she said, noting people can use that training in other public settings like restaurants, churches or movie theaters.

Other ideas she has included expanding an anonymous reporting app funded by Crime Stoppers in the Quad Cities.

Before most school shootings, she said, “there were a lot of signs that this person was indicating, making threats, and nobody said anything. By having an anonymous reporting app, somebody could capture a screenshot of something they see on social media or report something they heard, without feeling that they are snitching.”

Finally, she said, people need to focus on diagnosing and treating mental health issues at a younger age.

She said she wants to bring people together people from both sides of the aisle and have a “fruitful conversation” on the topic – soon.

Want to get notified whenever we write about Iowa State Senate ?

Sign-up Next time we write about Iowa State Senate, we'll email you a link to the story. You may edit your settings or unsubscribe at any time.